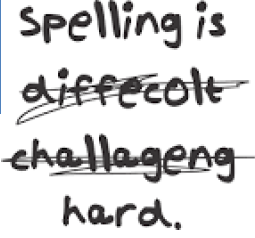 Pooh said to Piglet: “Its all right Piglet. Spelling is easy once you get started.”

Piglet nodded, “Getting started is the worst bit.”

From The House at Pooh Corner by AA Milne

We only have 26 letters in our alphabet .

How are we going to spell 40+ phonemes with only 26 letters? This, in a nutshell, is the problem of English spelling 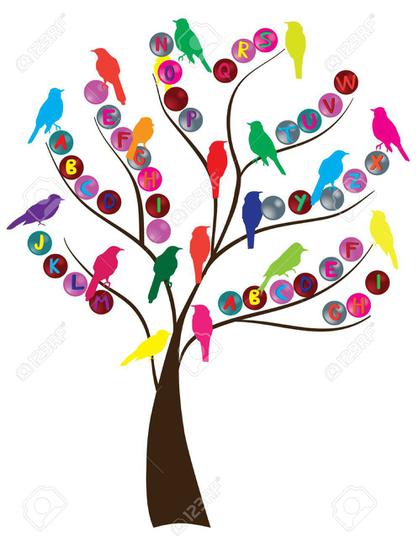 Phoneme ----- The smallest unit of sound in a word

Grapheme ---- A letter or sequence of letters that

So, in the word string there are a total of 5 phonemes

In order to spell, children need to be able to segment a word into its component phonemes and choose a grapheme to represent each phoneme!

Digraph ----- Two letters that make up one phoneme

A vowel digraph contains at least one vowel

Trigraph ----- Three letters that make up one phoneme

The table below shows the complex code which children have to learn in order to read and spell.

The Key Sounds of English - 44 Phonemes and 4 Blends

When helping your child to sound out phonemes it is vital that you do not "over pronounce" each sound. The letter t for example should be sounded out as a short "t" sound and not an extended "ta" or "ter". This video clip gives clear guidance on this and is a good starting point for anyone helping a child to spell or read.

An explanation of the Phonics Screening Test which is taken by children towards the end of Year 1.

Examples of phonemes and graphemes from Phase 5 which is first taught in Year R and then revisited in Year 1 and Year 2 if necessary.

(or any other words they are finding tricky)

A PDF of these  ideas can be downloaded at the bottom of this section. 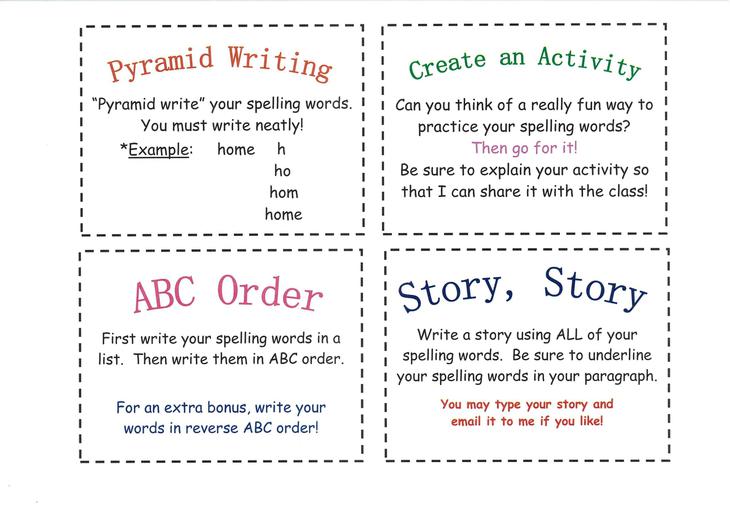 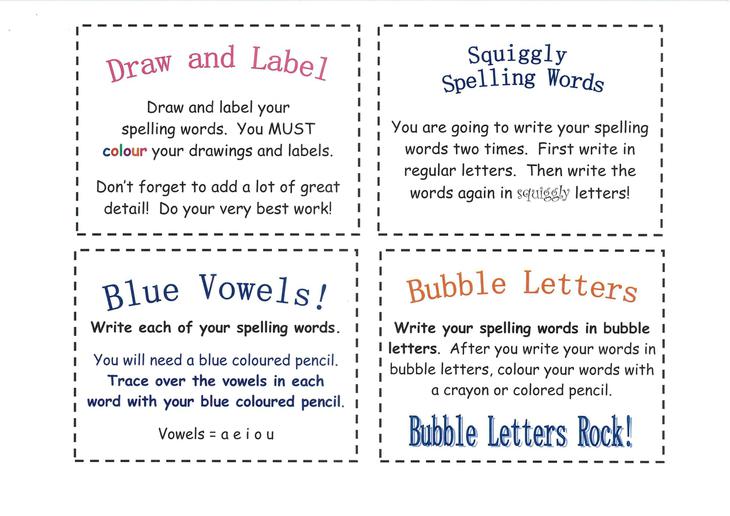 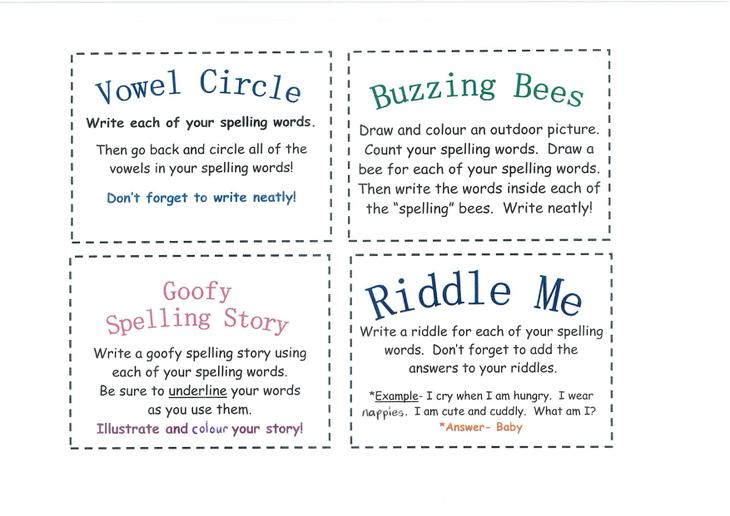 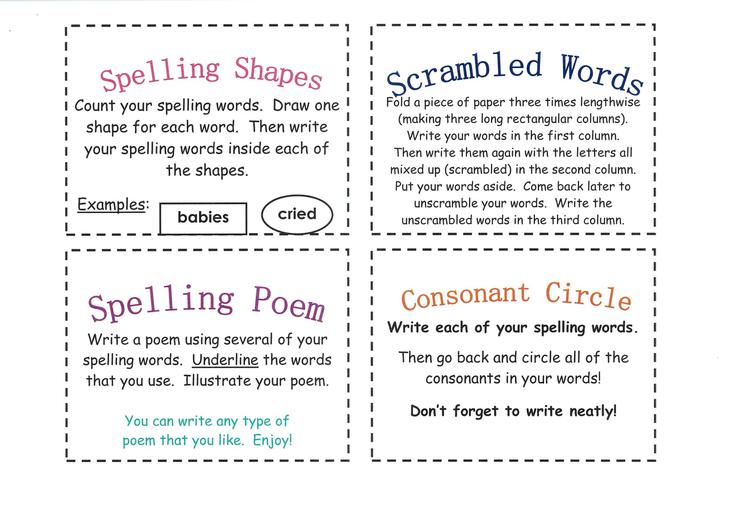 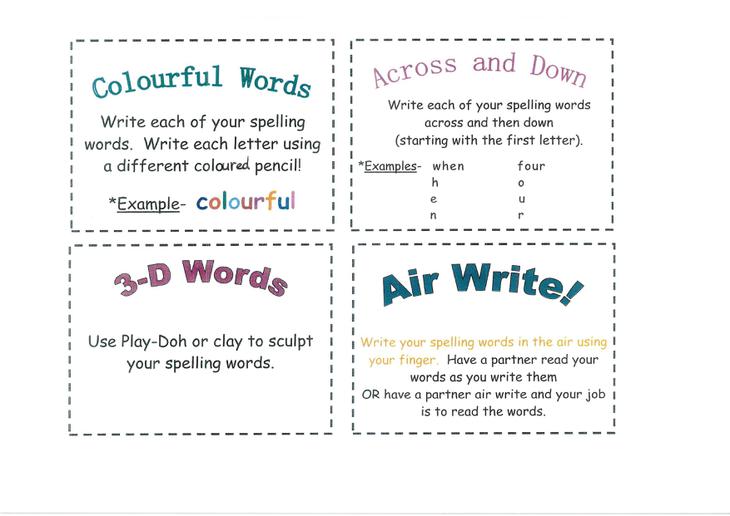 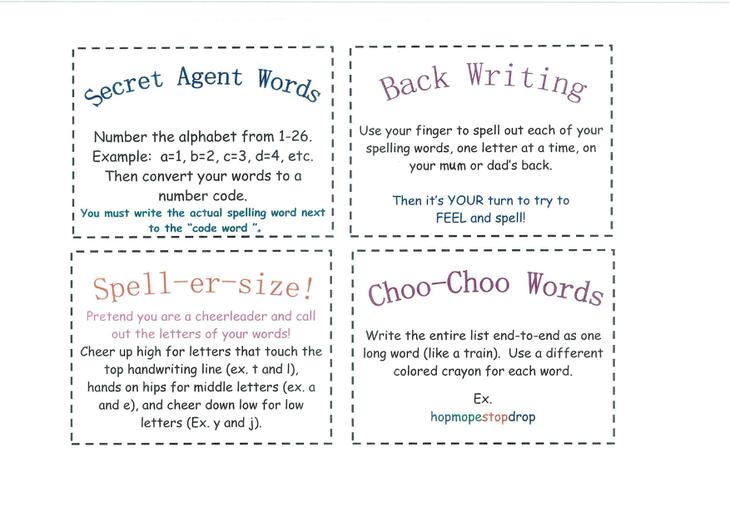 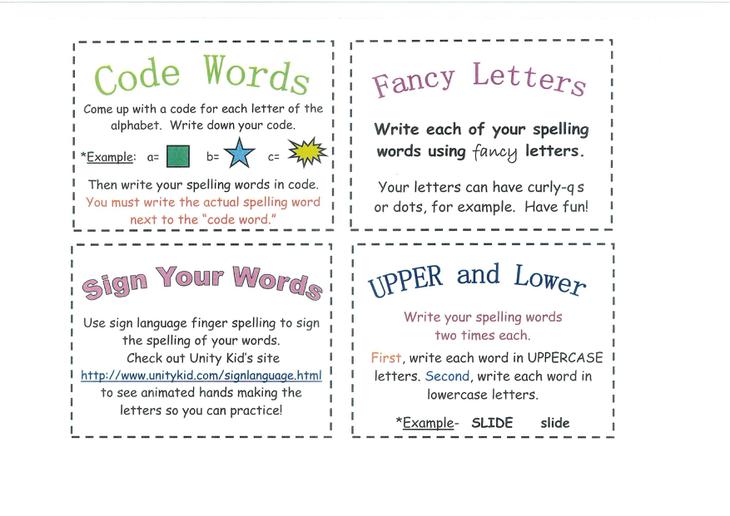 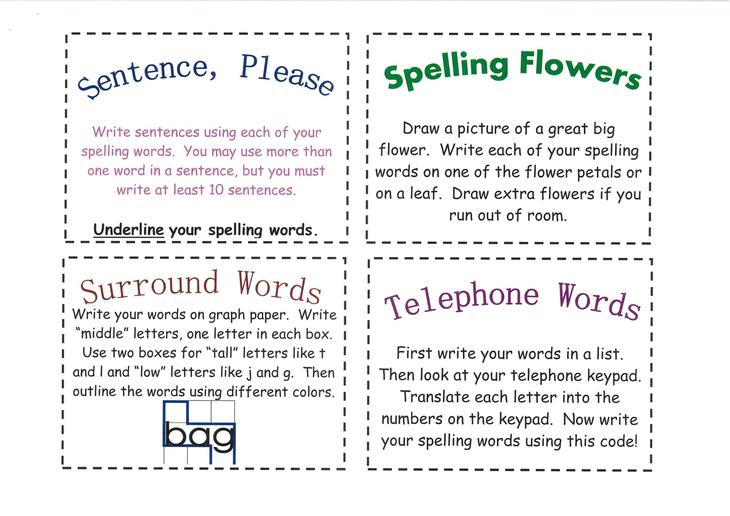 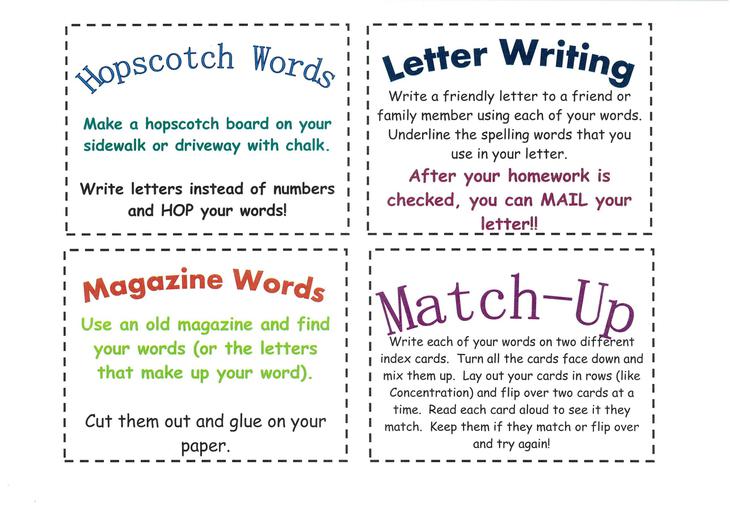 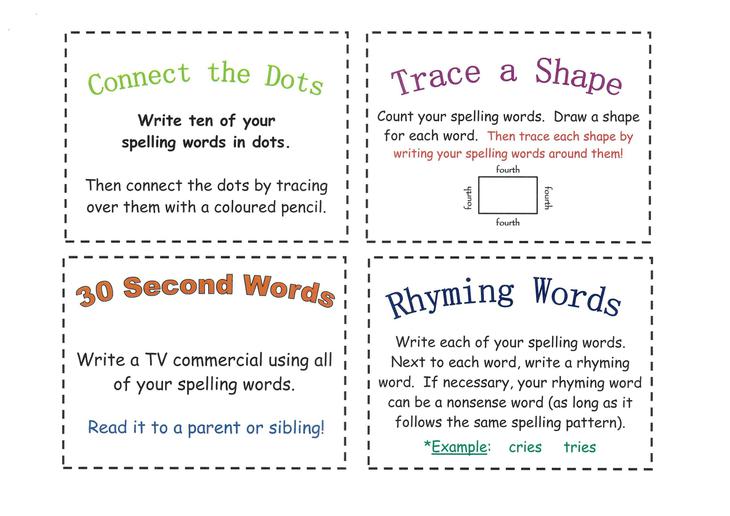 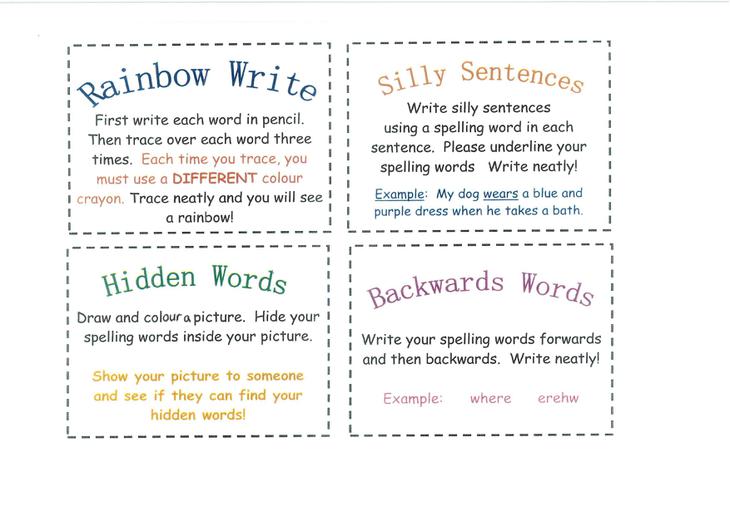 The closing date for applications for Year R in September 2022 has now passed. Do not despair! There may still be spaces available. Please contact the school for further details.
Top

Unfortunately not the ones with chocolate chips.

Some cookies are necessary in order to make this website function correctly. These are set by default and whilst you can block or delete them by changing your browser settings, some functionality such as being able to log in to the website will not work if you do this. The necessary cookies set on this website are as follows:

Cookies that are not necessary to make the website work, but which enable additional functionality, can also be set. By default these cookies are disabled, but you can choose to enable them below: